The New Years 2019 event was held from December 31, 2018, to January 4th, 2019. Players were able to speak with developers, influencers, and YouTubers on Earth to complete quests and earn accessories.

Ten accessories were distributed at the event by interacting with some of the NPCs or completing quests.

Some of the NPCs, primarily of the developers, offer 400 diamonds each as a reward for talking to them. 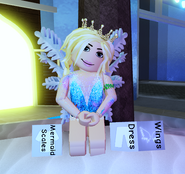 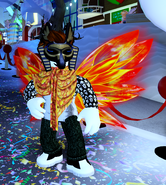 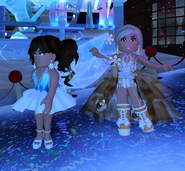 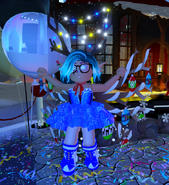 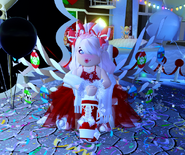 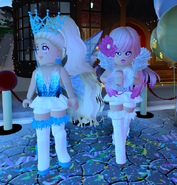 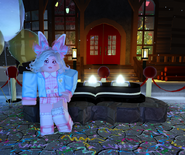 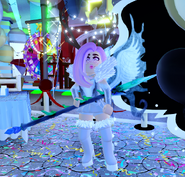 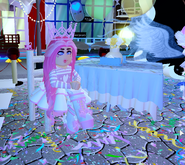 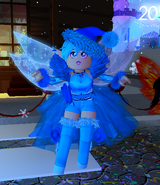 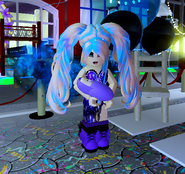 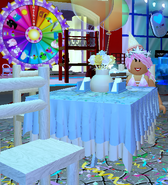 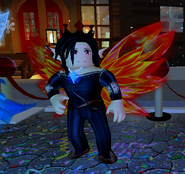 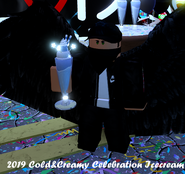 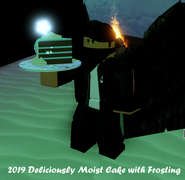 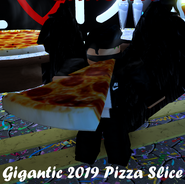 Cookies in the cabin had the names of the NPCs. 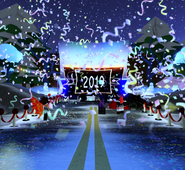 Starting January 4th, the decorations came down and cleanup began. The Christmas cabin doors became locked, and the countdown clock was pushed to the side.

Retrieved from "https://royale-high.fandom.com/wiki/New_Years/2019?oldid=29687"
Community content is available under CC-BY-SA unless otherwise noted.