Halloween 2021
Blackwood Manor is a temporary realm released on October 23, 2021 for Royale High's Halloween 2021 event. It contains a ghost hunting minigame that rewards candy. The realm then was removed during November 18, 2021.

Blackwood Manor is a fairly huge mansion on the outskirts of Wickery Cliffs which is surrounded by a gate that holds the entrance to the manor.

Players could shoot ghosts down with ammo from Ghost Guns and capture them before the timer runs out to get candies. Ghosts had health that would decrease the more they were shot down, and the player had a limit of 200 ammo. A player's vacuum would increase it's percentage the more ghosts were captured, and the Giant Ghosts increased the vacuum percent more than regular ghosts. The realm was made to have little light on purpose, but putting on the Headlamp and Night Vision Goggles made it easier for the player to see in the dark and to shoot down ghosts. 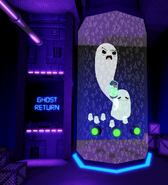 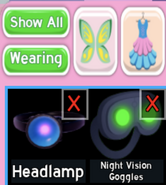 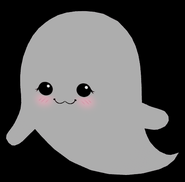 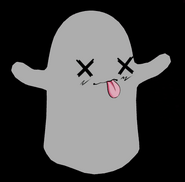 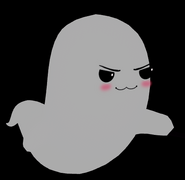 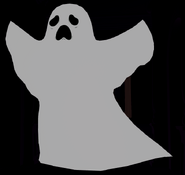